There are different types of saffron produced, the types of which are as follows One of the best and top-in-line types of saffron is super Negin saffron. This unique Iranian saffron has long and relatively extended stalks.
This type is the result of first harvest from the lands.

Same as all the kinds of saffron, super Negin also has different ratings. If after separating stalks of this kind of saffron from flower and style the process of dehydrating is applied in an industrial manner with proper standard dehydrator the result would be fully dried stalks with the size of proximately 2 or 3 centimeters, therefore it’s called pressed super Negin for its linear and straight-line stalks.

Considering this type’s great visual and thickness of the stalk, the power of coloring is in the maximum range between 265- 275 units, thus it’s among luxurious and most expensive types of the saffron around the globe and has its own special costumers.
Following are some pictures of super Negin and pressed super Negin’s samples. Negin saffron is the highest coloring power type.The valuable material of Negin is referring to its strong dyeing power of its thick stems which are between 250 and 260 units.

The strands of Negin saffron are about 2 cm and are thick and stigma ones. In this type, the red colored stigma and the cream part are separated completely and they form pure saffron.

Sargol is categorized due to the measure of tiny one and the thick one and its coloring power is from 240 to 250 units. In this type , red stigma of the saffron strands and 1 to 3 mm from the creamy yellow colour.

The coloring power of Pushal is between  220 and 230 at least.This kind of saffron has been positive influence on buyers due to the stitching of the stigma to cream part reducing the likelihood of counterfeiting. This type of saffron includes whole of stigma and cream part.In fact,Bunch saffron is the complete stems of saffron which are separated from the tepal(flower part).

All the types of saffron have been categorized due to the quality of appearance and the experimental certificate. 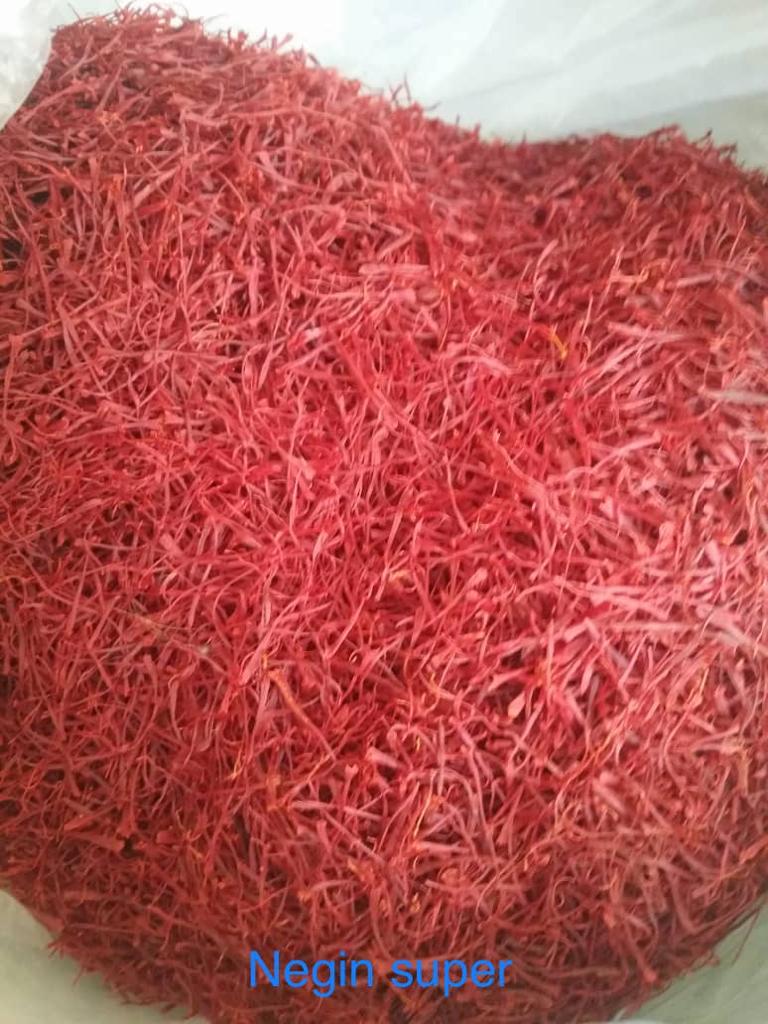 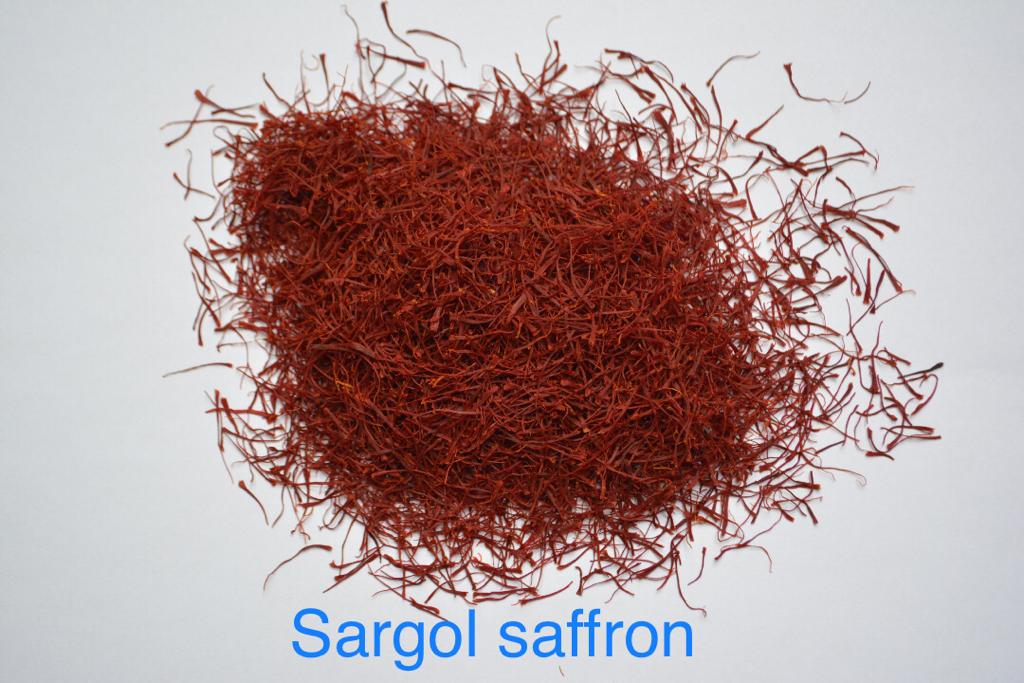 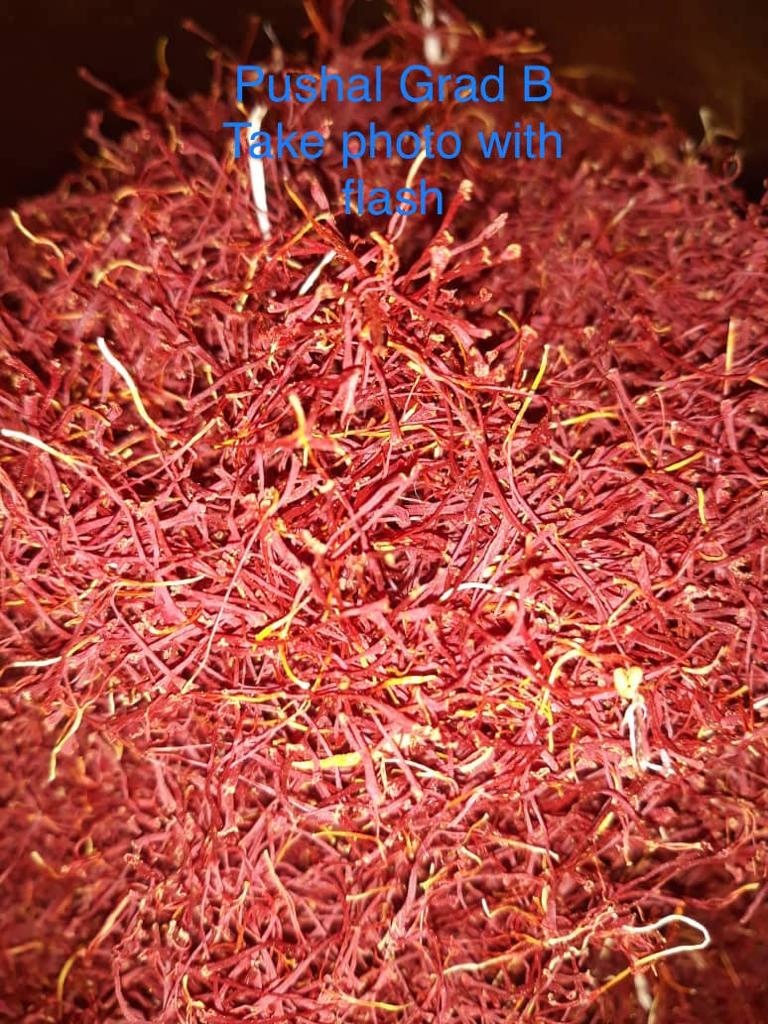 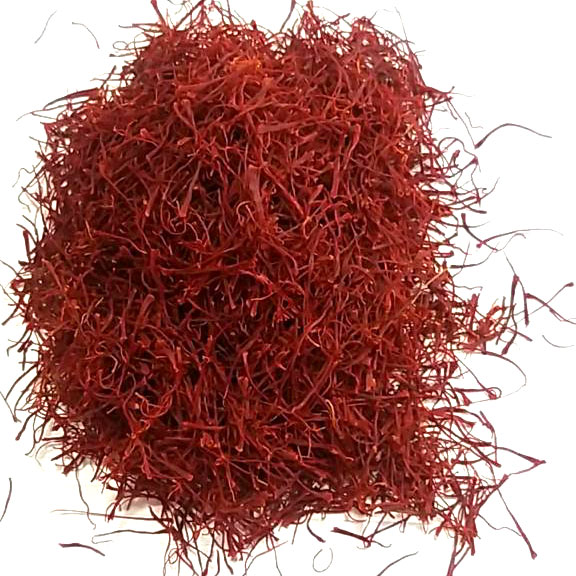 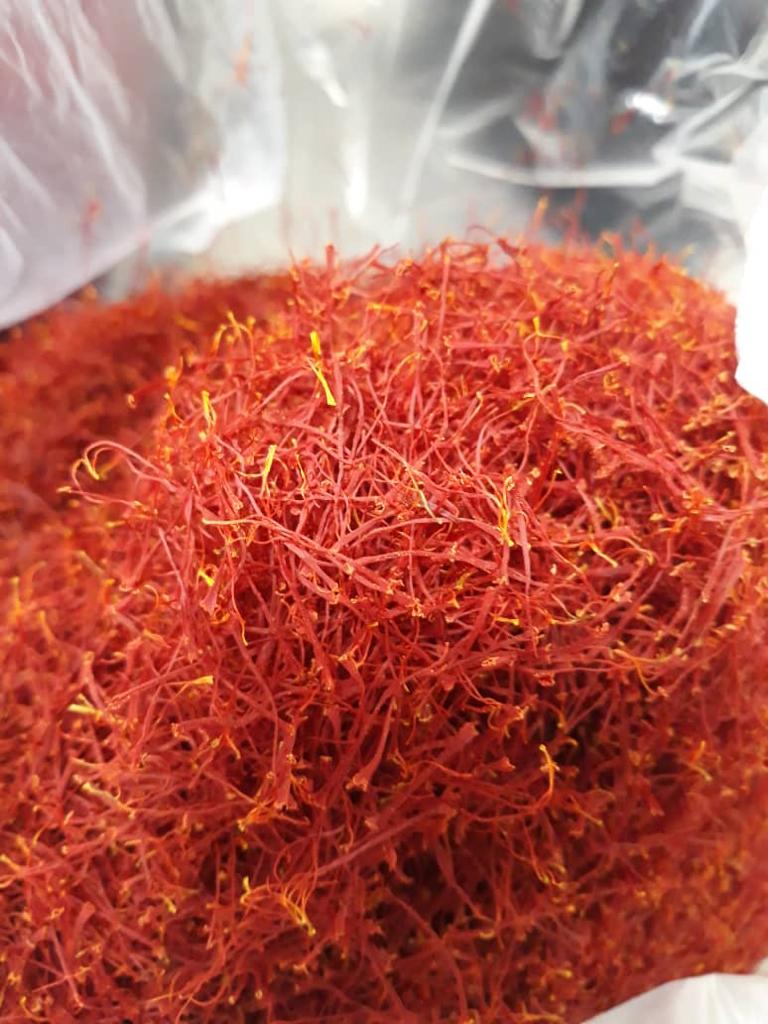